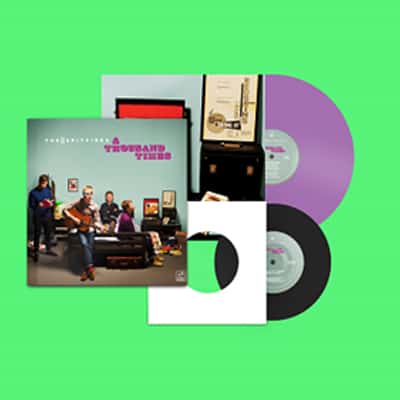 Pleased to announce the reissue of The Spitfires critically acclaimed second album ‘A Thousand Times’ - available for the first time on lilac coloured vinyl plus a bonus 7” single with previously unreleased demo versions from the album sessions.

Featuring the singles ‘So Long’, ‘On My Mind’ and ‘Return To Me’ - the album was to show a sharper, deeper vision for the band and a more honed songwriting craft than we’d seen previously from Billy Sullivan.

“I think the album was basically ignored” recalls Billy. “It had only been a year since our first record and on reflection I think people may have not of been ready for a new album. It was also quite progression for us”