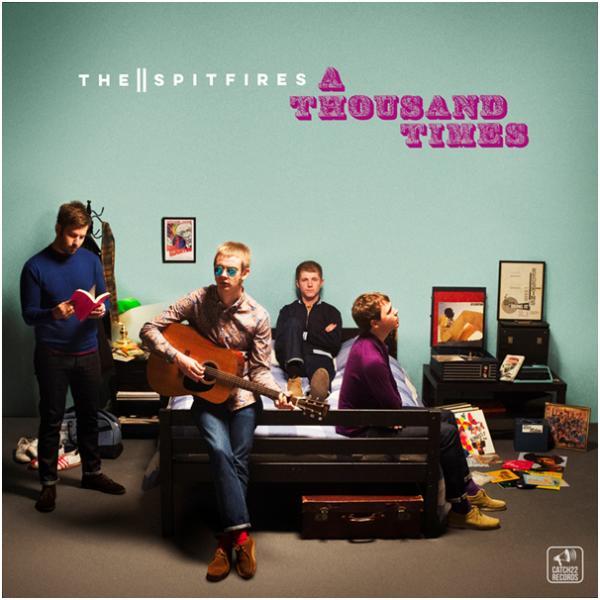 B1. I Don't Even Know Myself
B2. The Suburbs (We Can't Complain)
B3. Return To Me
B4. On My Mind (Reprise)
B5. A Better Life
We use cookies on this site. To learn more, please review our Privacy Policy.
Accept & Continue Review Policy